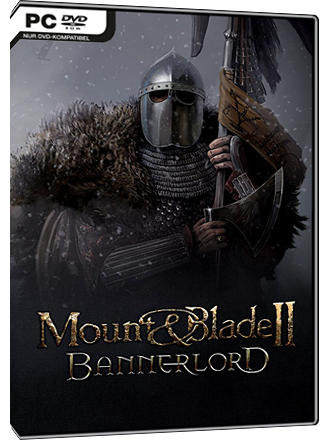 Become an adventurer in a fictional medieval game world where fights and battles against countless enemies await you.