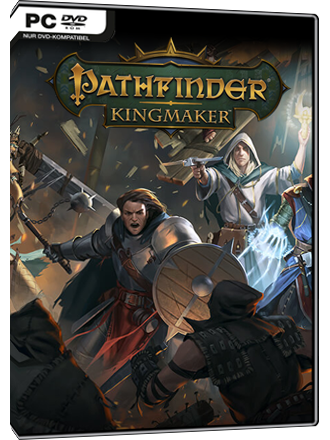 You will receive the key for the game by Deep Silvervia eMail within the stated delivery time.

Take on the role of a brave adventurer fighting to survive in a world beset by magic and evil. The only limit is your imagination.

Download Pathfinder Kingmaker for free via the Steam network.