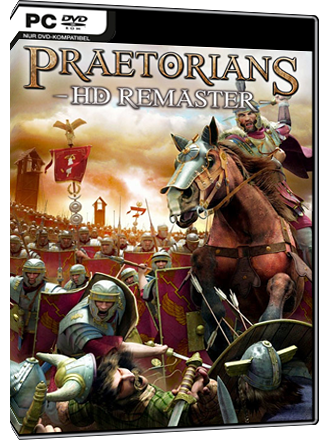 You will receive the key for the game by Kalypso Mediavia eMail within the stated delivery time.

Relive the celebrated real-time strategy classic Praetorians, re-imagined in HD. Or experience it for the first time.

Download Praetorians HD Remaster for free via the Steam network.