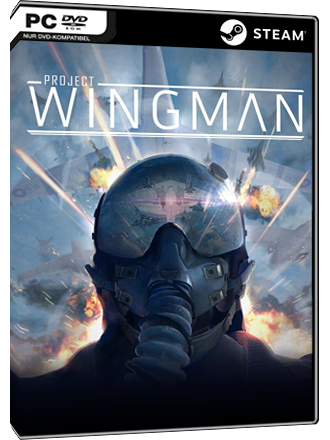 Project Wingman is a combat flight action game with an emphasis on polished, refined gameplay and true-to-its-roots inspirations.

Download Project Wingman for free via the Steam network.