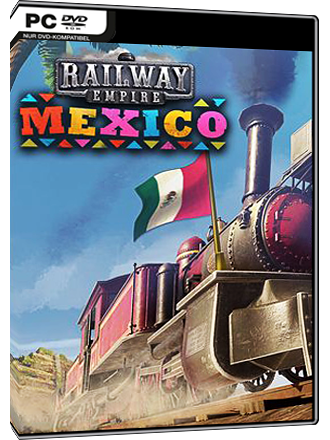 Viva Mexico! In this expansion to Railway Empire, you discover Mexico in the late 19th century. New scenario, engines and more!

Download Railway Empire Mexico for free via the Steam network.