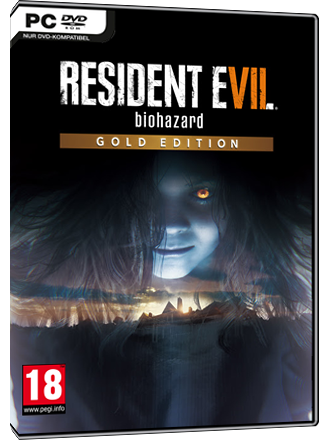 You will receive the key for the game by Capcom via eMail within the delivery time stated above.

The 7th installment of the popular horror series Resident Evil takes place in the southern US and switches to first-person view.

Download Resident Evil 7 for free via the Steam network.Steam can be found here.

Dishonored - Death of the Outsider