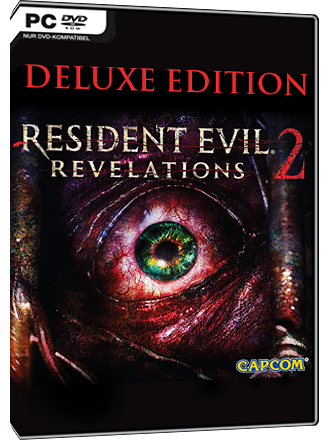 You will receive the key for the game by Capcomvia eMail within the delivery time stated above.

The essential survival horror experience returns with the all-new RE Revelations 2. Terror follows you every step of the way.

Download Resident Evil Revelations 2 for free via the Steam network.Steam can be found here.