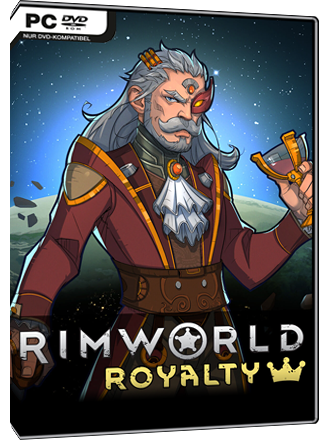 You will receive the key for the DLC by Ludeon Studiosvia eMail within the stated delivery time.

In this expansion for RimWorld, you will become a part of the Empire, where traditions and highly advanced technology collide.

Download RimWorld Royalty for free via the Steam network.