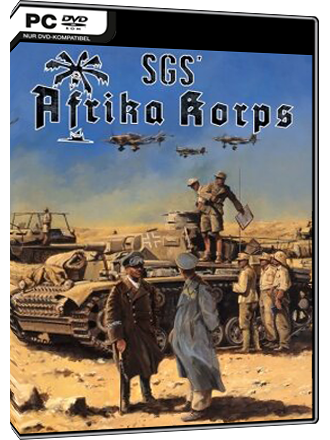 This game recreates the campaigns and battles of Erwin "Desert Fox" Rommel's legendary Afrika Korps, in Libya between 1941 and 1942.

Download SGS Afrika Korps for free via the Steam network.