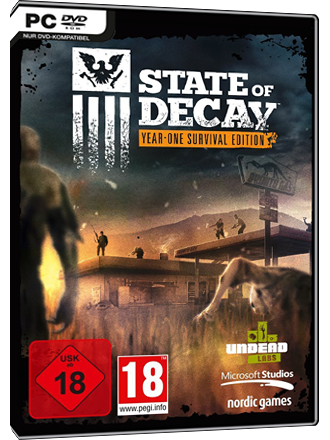 You will receive the key for the game by Microsoft via eMail within the stated delivery time.

Make your stand against the collapse of society in the ultimate zombie survival game. Explore an open world.

Download State of Decay Year One Survival Edition for free via the Steam network.

The Vanishing of Ethan Carter