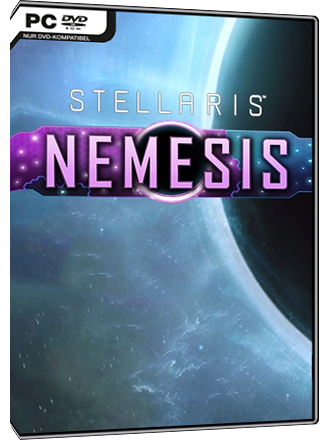 You will receive the key for the DLC by Paradox Interactivevia eMail within the stated delivery time.

Nemesis is an expansion to Stellaris in which the player will be able to determine the fate of a destabilizing galaxy.

Download Stellaris Nemesis for free via the Steam network.