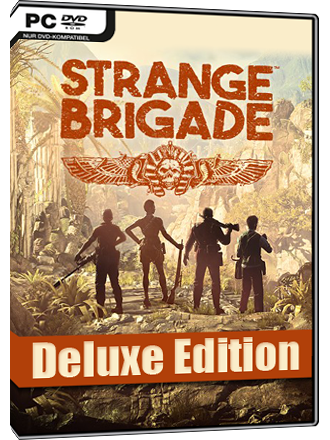 You will receive the key for the game by Rebellion via eMail within the stated delivery time.

Cooperative third-person shooter in which a group of brave heroes must stop an army of mummified monsters.

Download Strange Brigade for free via the Steam network.