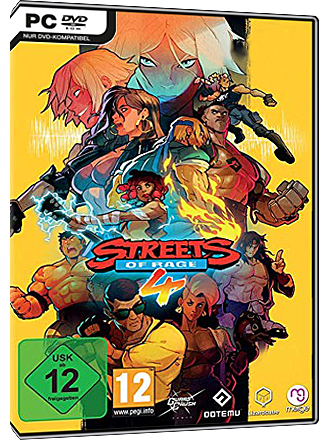 You will receive the key for the game by Dotemuvia eMail within the stated delivery time.

The first entry to the iconic series in 25 years: Axel, Adam and Blaze's glorious return to serving up side-scrolling beatdowns!

Download Streets of Rage 4 for free via the Steam network.