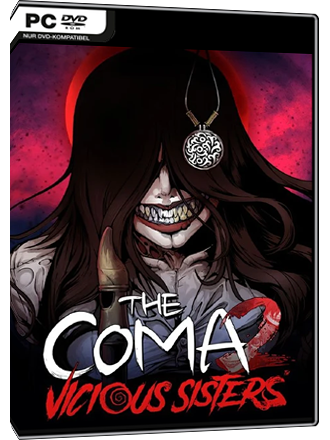 You will receive the key for the game by Headupvia eMail within the stated delivery time.

An atmospheric, story-driven game where you will meet engaging characters, solve puzzles and face a relentless psychopath.

Download The Coma 2 Vicious Sisters for free via the Steam network.

TT Isle of Man - Ride on the Edge