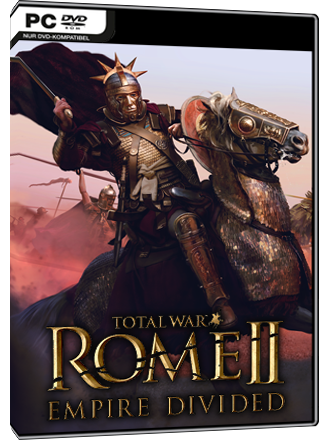 You will receive the key for the game by Sega via eMail within the stated delivery time.

Will you unite an Empire Divided, and return Rome to its former glory? Or become the arbiter of its final downfall...