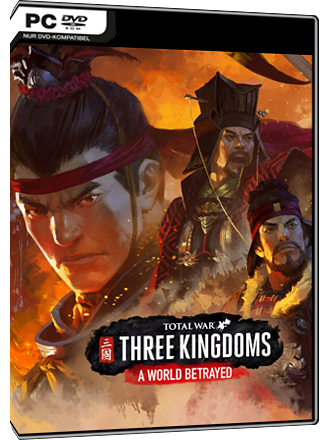 You will receive the key for the DLC by Segavia eMail within the stated delivery time.

With the world in turmoil, it’s up to you to lay waste to anyone that stands in your way.