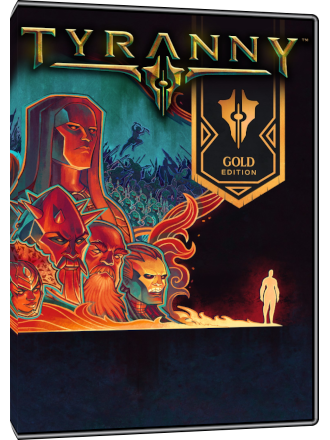 You will receive the key for the game by Paradox Interactivevia eMail within the delivery time stated above.

In Tyranny, the grand war between good and evil is over and the forces of evil have won. Now it is your turn to be both judge and executioner.

Download Tyranny for free via the Steam network.Steam can be found here.