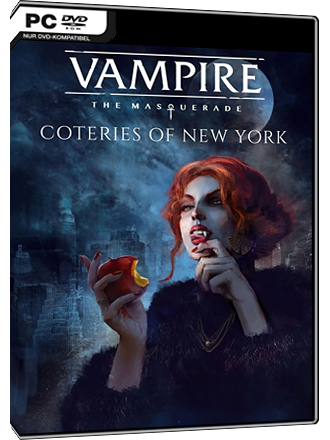 You will receive the key for the game by Draw Distancevia eMail within the stated delivery time.

Play an interactive story that is embedded in the role-playing universe of Vampire: The Masquerade.

Download Vampire The Masquerade Coteries of New York for free via the Steam network.