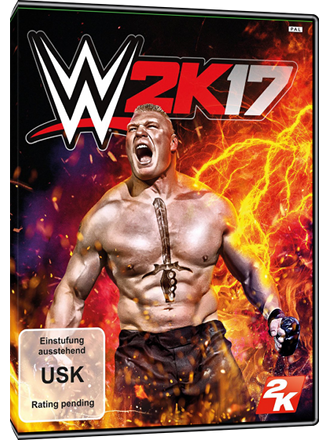 You will receive the key for the game by 2K Games via eMail within the delivery time stated above.

The latest WWE game with stunning graphics, ultra-authentic gameplay and a massive roster of WWE and NXT's popular Superstars and Legends!

Download WWE 2K17 for free via the Steam network. Steam can be found here.