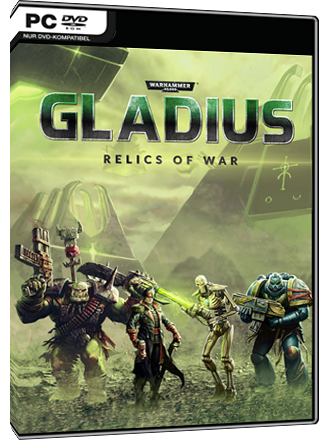 You will receive the key for the game by Slitherine Ltd.via eMail within the stated delivery time.

WH40K GRoW brings you to a world of terror and violence with the 1st turn-based 4X strategy game in the WH universe.

Download Warhammer 40000 Gladius Relics of War for free via the Steam network.