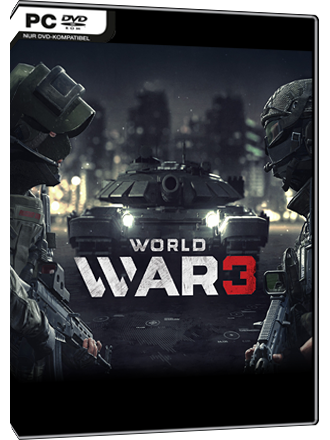 Download World War 3 for free via the Steam network.

Remnant - From the Ashes