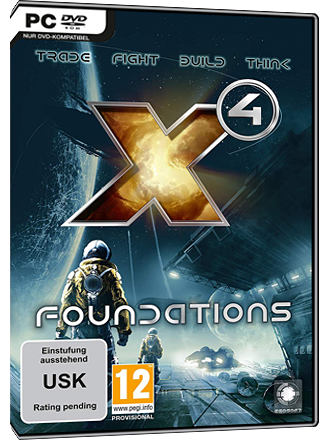 Most dynamic X universe ever: X4 will be the first X game to allow our races and factions to freely build and expand their empires.

Download X4 Foundations for free via the Steam network.