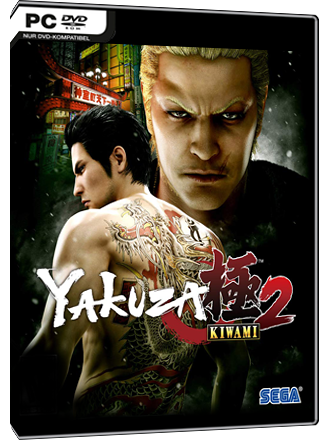 Rebuilt from the ground up, Yakuza Kiwami 2 uses the Dragon Engine to update one of the series stand-out titles into a modern classic!

Download Yakuza Kiwami 2 for free via the Steam network.