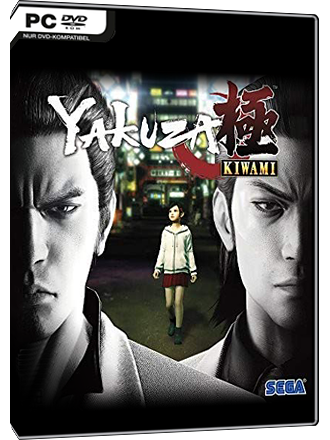 Take on the role of the up and coming Yakuza Kazuma Kiryu in the 4K Remaster of this game in the popular Yakuza series by developer SEGA.

Download Yakuza Kiwami for free via the Steam network.