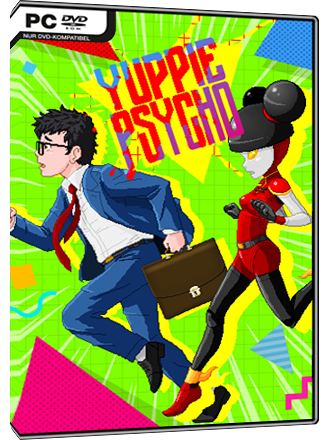 Join Brian Pasternack, a young man with no future in a dystopian 90s society, on his first day of working for major company Sintracorp.

Download Yuppie Psycho for free via the Steam network.