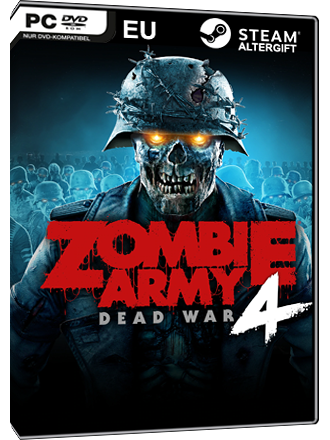 Hitler's hordes are back in this spine-chilling shooter for 1-4 players, as you fight to save humankind from undead Armageddon.

This product can NOT be activated / redeemed in Switzerland.