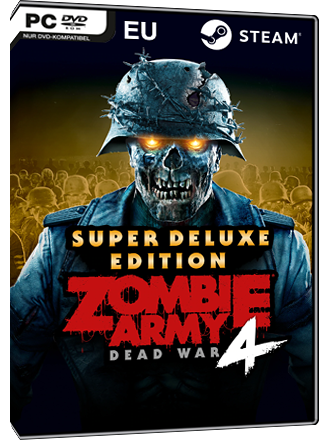 You will receive the key for the game by Rebellionvia eMail within the stated delivery time.

Hitler's hordes are back in this spine-chilling shooter for 1-4 players, as you fight to save humankind from undead Armageddon.