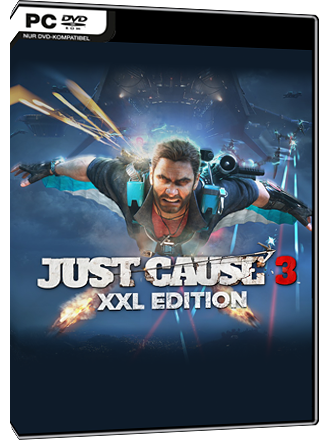 You will receive the key for the game by Square Enixvia eMail within the delivery time stated above.

Explore a Mediterranean island paradise with complete vertical freedom! Skydive and base jump in an open world with virtually zero limits.

Download Just Cause 3 for free via the Steam network.Steam can be found here.