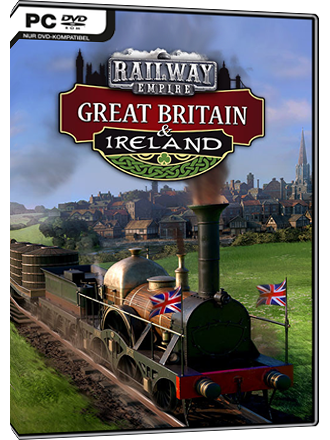 In this expansion for Railway Empire, experience a new scenario and contents in Great Britain and Ireland.