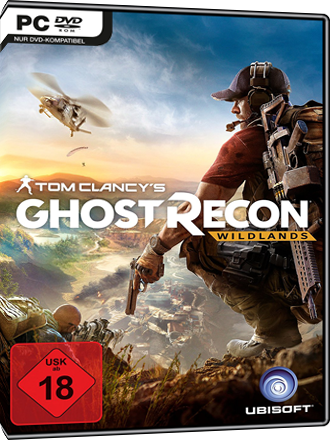 The download of the game Ghost Recon Wildlands by Ubisoft is easily available via Uplay.

The first military shooter set in a massive and responsive open world, entirely playable in single-player or four-player co-op.

NOTE: This is a restricted product that can be activated and played ONLY in Europe.