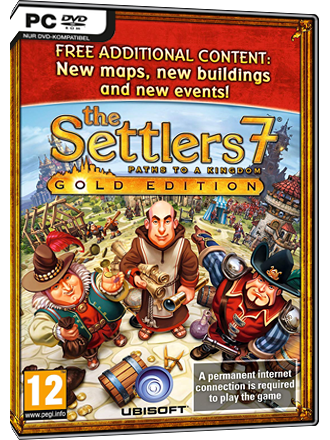 You will receive the key for the game by Ubisoft via eMail within the delivery time stated above.

The download of The Settlers 7 Gold Edition is easily available via Uplay.

Note: Multiplayer mode is no longer available in this game.

Diablo 2 and Lord of Destruction Key