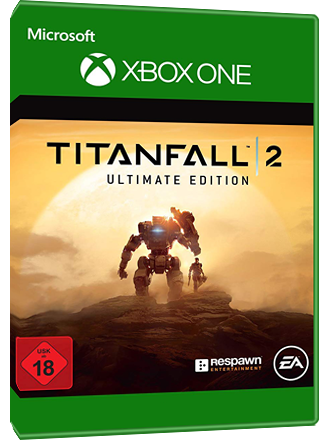 You will receive your Titanfall 2 Download Code directly by eMail. Use the code to download the complete game by Electronic Arts on your Xbox One gaming console.